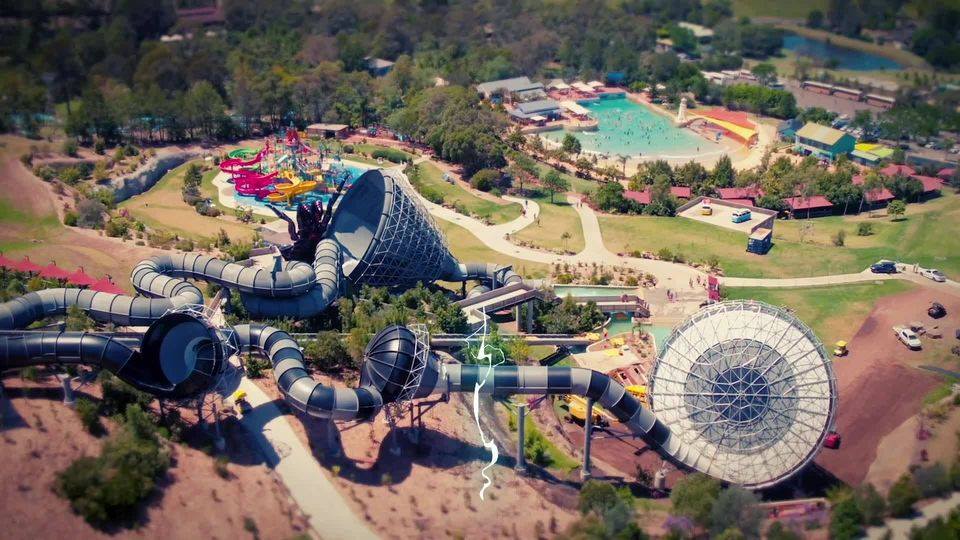 Jamberoo Action Park is an outdoor recreation park located in the town of Jamberoo, in the NSW Illawarra region, around 20 minutes from Kiama.

The land that occupies the park was formerly and dairy farm and was first purchased by the Eddy family in 1974. The farm was commercially successful for a while, until the milk quotas in the South Coast region were significantly reduced by the then Minister For Primary Industry, Mr. Don Day.

It became apparent by that point for the Eddies that they had to find another use for their large acreage. Due to the steepness and light soil of the land, other agricultural means simply would not be sufficient. The Eddies were all keen snow skiers and fans of the show Green Snow, which featured grass skiing. The show inspired them to purchase ten pairs of skis, initially for recreation alone. Visitors to the Eddy estate during the late 1970s came to quite enjoy the grass skiing, which prompted the Eddies to order an extra twenty sets of skis and to establish grass skiing as a business venture on their rural property.

In 1980, the Eddy Family officially established Jamberoo Recreation Park. The first facilities established at the park were the amenity building, canteen, car park and the famous chairlift to take patrons to the top of the skiing hill. Not long after completion, the 1980 Australian Grass Skiing Titles were held Jamberoo.

In 1981, the first water ride was built at Jamberoo, named the Splashout Waterslides. The two water slides, 100 and 90 metres in length, were only the third waterslides to be built in Australia at the time. Both slides remain today and are among the most popular attractions at Jamberoo.

By 1983, grass skiing at Jamberoo had ceased, and was replaced by the now widely renowned mountain taboggan attraction. The ride comprises two tracks, starting up the mountain and travelling 150m to the bottom, and are accessible to patrons via the chairlift. Each track is different; one track goes a little slower and via a route which allows for greater views of the surrounding countryside, while the other is a ‘faster’ track, perfect for thrill seekers!

In 1986, a go kart track and a lagoon with small speed boats opened at the park. Like the taboggans, these two new rides provided visitors with the experience of controlling the action themselves. In 1988, the go kart track was expanded by 200 metres. 1988 also saw the birth of another water themed ride, The Rock, a 5-metre-high jumping point into a 5-metre deep pool.

There were no additions made to Jamberoo Recreation Park by the Eddy family between 1989 and 2000 due to profitability issues. In 2000, a Blueprint was drawn up, which would aim for over the following 10 years to create Jamberoo into an Australian themed park with primarily water rides.

By 2001, the transformation of Jamberoo was underway. That year saw the opening of the Surf Hill water ride. It comprised eight water slides which landed in a pool at the bottom. This new ride would pitch its riders in a race against each other!

The Rapid River ride was completed in 2002. It is a 240-metre-long and five-metre-wide artificial ‘river’ with a wave generator and small waterfalls.

In around 2002, in accordance with the 2000 Blueprint, the now aging speedboats and go karts which were installed in 1986 were removed to accommodate new water rides that would open later in the decade.

In 2003, the first attraction aimed specifically for younger children opened at Jamberoo. The Australiana themed Billabong Beach, which comprised a shallow pool with a central small building called Shearer’s Shed, with water slides coming out of the ‘windows’ into the pool.  The ride also features Australian animal statues that squirt water spurts.

During the mid-2000s, Jamberoo Recreation Park changed its name to Jamberoo Action Park.

The Outback Bay artificial beach was built on the former location of the speed boats in 2004 and opened the following year. It is not every day that you get to visit the beach in the middle of the countryside! The waves are created through air pressure inside the chamber on the eastern wall of the pool and come out in 24 different styles.

In 2007, the much-anticipated Taipan opened. Keeping in with the Australian theme, the Taipan is a 160-metre-long tubular water slide in the shape of the native Taipan snake and is completely dark inside.  Thrill seekers can travel through on rafts in groups of five and have their photo taken in the ‘mouth’ of the Taipan snake at the ride’s ending, for the memories!

Five years later, in 2012, Jamberoo Action Park would break Guinness World Records with its newest additions.  In December 2012, the Funnel Web opened, and at the time was the longest, biggest and most exhilarating water ride in the world – at 270 metres in length and the visitors sit on rafts travelling at 30kmh as they weaved around the funnel shaped waterslide, landing into the pool at the end. Also opening in late 2012 was the Banjo Billabong, the largest aqua playground structure in the Southern Hemisphere.

In 2016, The Eddy Family’s desire to reach to the sky arrived at a new peak, when the Perfect Storm ride came to be. At the time, it was the tallest, longest, and arguably the most exciting and extreme water ride in the world – where riders feel zero gravity while travelling through the tunnels at very high speed, along with darkness and thunder and lightning! As it sounds, certainly not for the faint hearted!

In 2020, Jamberoo Action Park celebrated its 40th birthday. As we can see, the park has sure made some incredible progress since starting out as a simple grass skiing venture in the late 1970s. We can only anticipate that in the future, the creation of more state-of-the-art rides and attractions will come to fruition.

If you would like to visit Jamberoo during the summer of 2020-21, then please do not hesitate to contact Shire Shuttle Bus for your group transport needs! Call us on 0405 679 121 or email us at bookings@shireshuttlebus.com.au

Take up one of our transport & express ticket options. Head to our Kids Holiday Activities page for more information 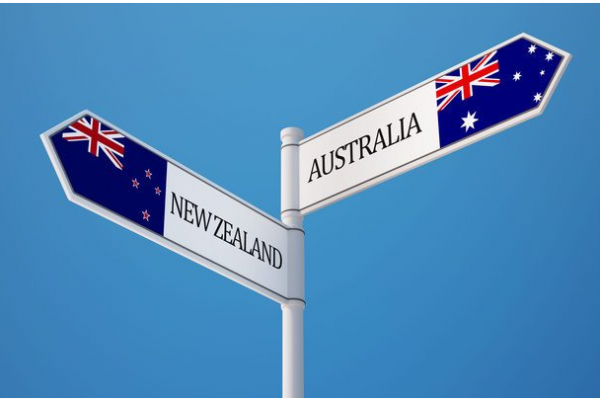 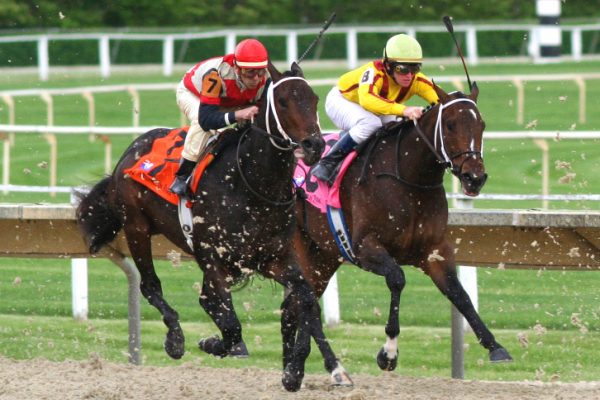