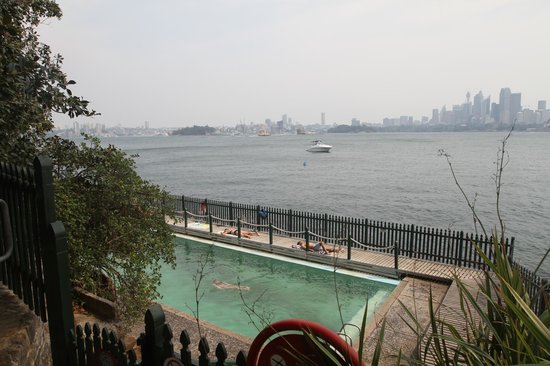 Shire Shuttle Bus can take you to the many hidden gems of Sydney and outer regions that bigger buses cannot get to. We can’t divulge all our secrets, but here are some of the places that you may not be aware of but should still consider visiting on your trip to Sydney and beyond. 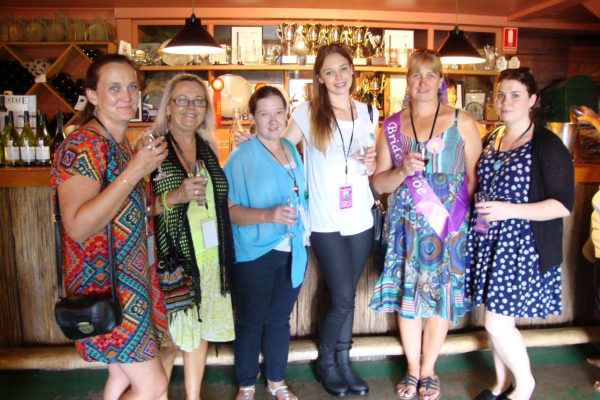 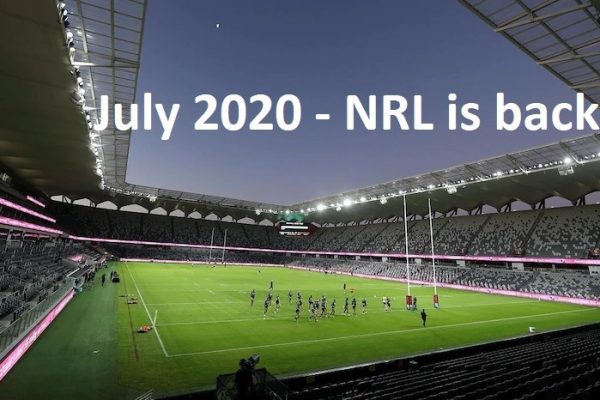 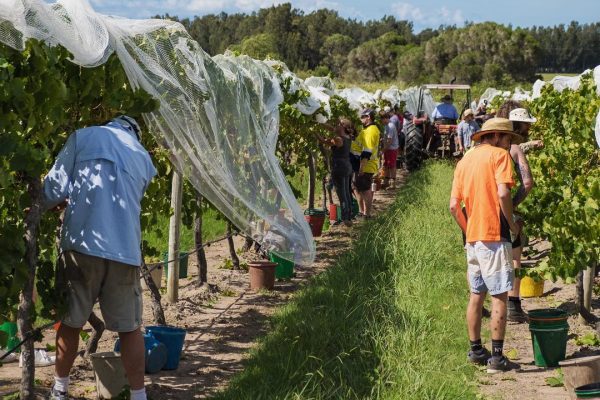