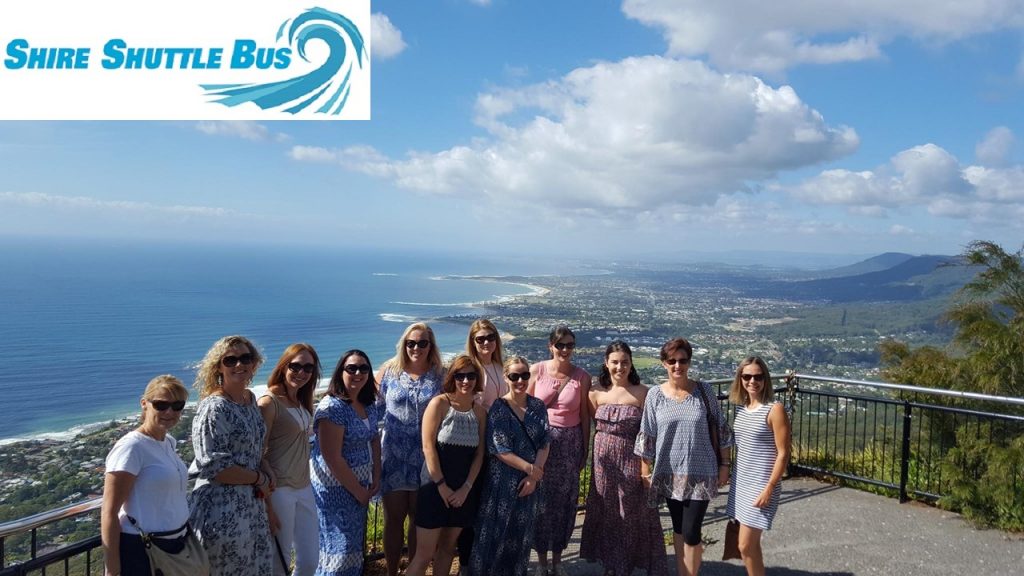 Sublime Point is a lookout located on the summit of Illawarra Escarpment, to the west of Austinmer. The lookout and its surrounding parkland (named Lady Fuller Park) was proclaimed by the NSW Government in 1925.

Sublime Point features a Cafe and bushwalking tracks through the escarpment, which lead to Thirroul and Austinmer.

Visitors to the Sublime Point Cafe can enjoy 180 degree ocean views, spanning from Sydney in the North to Kiama in the south.

The town of Bulli in the Northern Illawarra, along with its surrounding natural beauty,  is one of the Illawarra’s most historic localities.

The area was historically inhabited by the Wodi Wodi clan of the Tharawal nation. European settlers first arrived in about 1815, for wood cutting as there was once an abundance of Red Cedar trees in and around Bulli. Few in the Illawarra Escarpment remain today.

The first permanent European settler in Bulli was Cornelius O’Brien, who established a farm in 1823.

In 1862, the Bulli Coal Company opened a mine on the town’s west side at the Illawarra Escarpment. Coal was transported from the mine to the town’s jetty where it was loaded onto ships for trade.

The name ‘Bulli’ originally encompassed the area surrounding the town, including parts of Thirroul and Woonona.

The miners at the Bulli Mine established the Illawarra’s first workers union in 1879. This was to the irritation of the mine’s managers, who proceeded to fire all union affiliated workers and hired non-union labor instead.

In 1887, an explosion at the mine killed eighty one miners. Despite the tragedy, the mine reopened later in the year. A commission investigating the disaster placed the fault at the hands of mining management, for not properly ensuring a safe workplace. The mine has long since been destroyed, though remnants of it remain, including a former railway bridge which is now a walkway, and the mine’s old entrances.  A plaque dedicated to the victims of the 1887 explosion is located near the railway line.

Also constructed in 1887 was the Bulli Railway Station, with the station’s buildings being of Victorian era architecture. At the station’s southern end is located an enclosured preserved steam locomotive, coal tender and trailer from the former mine.

The Heritage Hotel at Bulli is one of the Illawarra’s most prominent pubs, opening in 1889. Featuring ornate Victorian era architecture, the hotel  features twenty eight bedrooms, large social areas and billiard rooms. The Heritage Hotel became an official Heritage Listed site in 1999.

More recently, the town of Bulli has become a popular destination in the Illawarra for its beaches and coastal walks to neighboring towns.  Sandon Point, located near the beach, frequently holds surfing competitions.

In 1993, the Illawarra Grivelea Park opened in Bulli. Opened for six weekends a year, the volunteer operated park features a botanic garden housing a variety of native Australian rainforest plants.

Located west of Bulli at the peak of the Illawarra Escarpment is the locality of Bulli Tops. Situated at Bulli Tops is the well known Panorama House, a popular destination for weddings and other social outings. Also located nearby is Altitude 1148 at the Southern Gateway Centre, which is regarded as the Illawarra’s most popular and elite eatery, offering spectacular views of the Illawarra coastline. 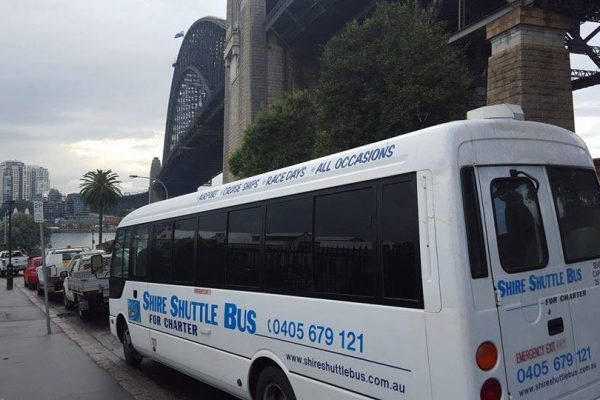 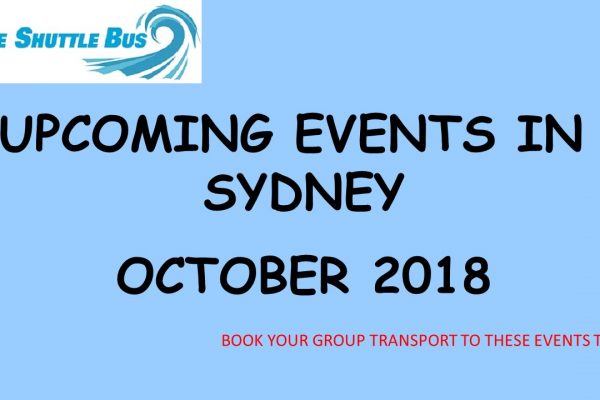 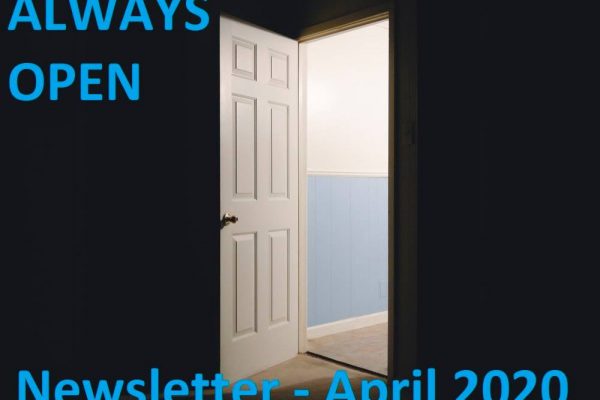