Hi there customers, we hope you are doing well and would like to wish you all a happy new year.

On the 19th-20th of February, rock legends The Red Hot Chilli Peppers will be performing in Sydney for the first time since 2006, at Qudos Bank Arena, and should attract a huge crowd. We’ve also got hip hop great Eminem performing in Sydney at ANZ Stadium during the month, Don’t bother hanging around the venue after the gig looking for a taxi. Book in early with Shire Shuttle Bus!

Airlines that operate out of Sydney 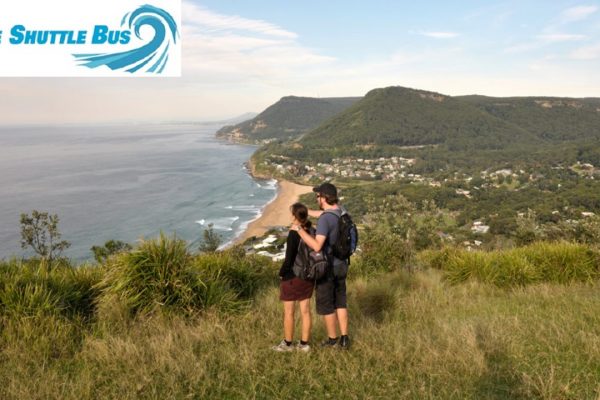 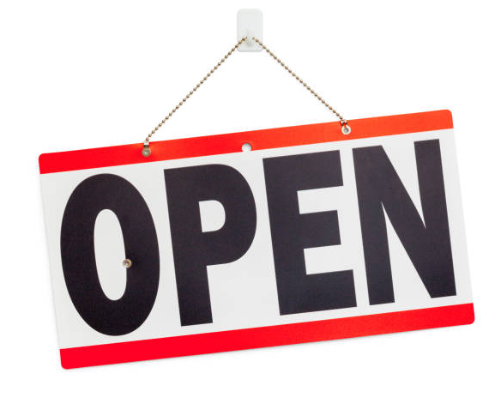