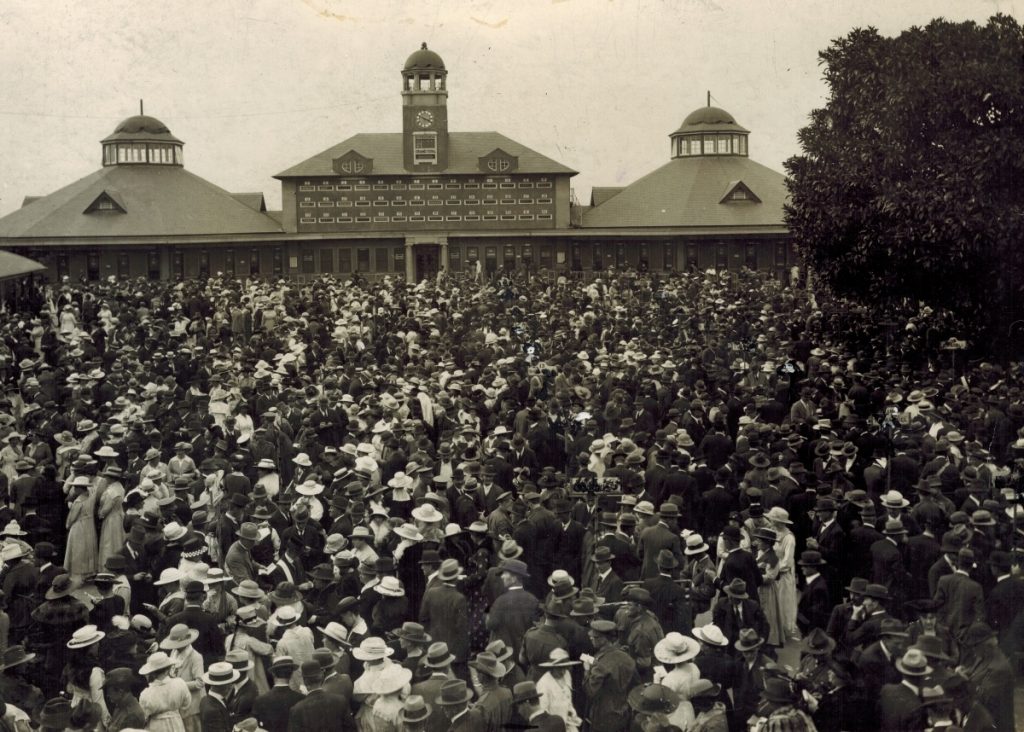 History of the Racecourses of Sydney

The sport of horse racing has been taking place in Australia since the colonial period.

The first ever Australian horse races took place in Sydney in the 1790s, following the arrival of the first horses into the colony in 1788.

After about a decade, horse racing had become an established and organised practice in Sydney. The first official race meeting was organised by Governor Macquarie and held at the recently established Hyde Park racetrack in 1810.  The first official horse races in Sydney were held at Hyde Park and Hyde Park remained as Sydney’s main racecourse until 1825 when the new Governor Thomas Brisbane placed a ban on official horseracing. Following the ban, Hyde Park continued to host other games, including cricket and rugby union until 1856, when it became public gardens.

This ban was short lived, and the Sydney Turf Club was established in 1825. Racing grew in popularity following then ban, in 1833 the government allocated land in Randwick to become Sydney’s new premier racecourse. The track at Randwick was constructed using convict labour

The Australian Jockey Club was established in 1842 and moved to Randwick from Homebush in 1860, where it continues to operate from today. The Jockey Club would rent Randwick Racecourse from the Crown for one black peppercorn annually. The first ever derby was held there in 1861, and the Jockey Club Derby included many world-famous horses over the decades including the legendary Phar Lap. Randwick Racecourse continued to draw massive crowds for its time, often numbering in the thousands, so that in 1900 a tram station was constructed to serve the racecourse alone. Randwick racecourse was frequented by the legendary Australian poet Banjo Paterson and was also the landing sight of Charles Kingsford Smith and Charles Ulm in the Southern Cross in 1928.  Randwick Racecourse continues to be a popular racecourse today.

In 1883, the entrepreneur John Bennett purchased land at Rosehill to construct a new racecourse. Rosehill Racecourse would eventually open in 1885, with its construction costing 12,000 pounds. Bennett also foresaw the construction of a private railway line from Clyde stopped directly at the Racecourse. This line would later be acquired by the State Government and extended to Carlingford and remains in operation today (though due to close in 2020). The Sydney Turf Club managed Rosehill racecourse from 1943 onwards.  Unlike Randwick, Rosehill never became a “garden suburb” around the racecourse, and the area of Rosehill and Camellia remained industrial.

The racecourse at Canterbury was first established in 1871 and in 1884 a 700-seat grandstand was constructed. From 1884 the site was leased as the headquarters of the Canterbury Race Club. From 1884 to the 1910s, there was a zoo on the site that housed a variety of native species.

Another racecourse opened in 1906, on Gardeners Road Rosebery in Sydney’s east. Rosebery Racecourse was also operated by the Sydney Turf Club. Rosebery predominantly held pony races until the 1940s, and it became a training ground for the military during World War II. Once the war ended, it was used again by the Sydney Turf Club for the training of horses, though did not hold any more races. In 1961, the land was sold by the Turf Club to property developers, was subsequently demolished, and a housing complex was constructed on the former site.

Other defunct racecourses in Sydney include Kensington Racecourse (1893-1942) which stood on the future site of the University of New South Wales (opened in 1951), Victoria Park Racecourse in Zetland and Ascot Racecourse in Mascot (1904-1941). 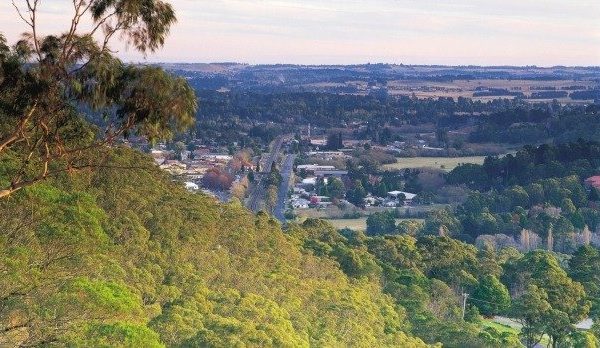 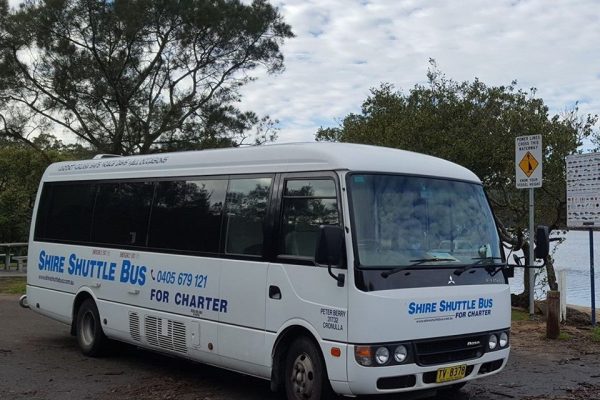