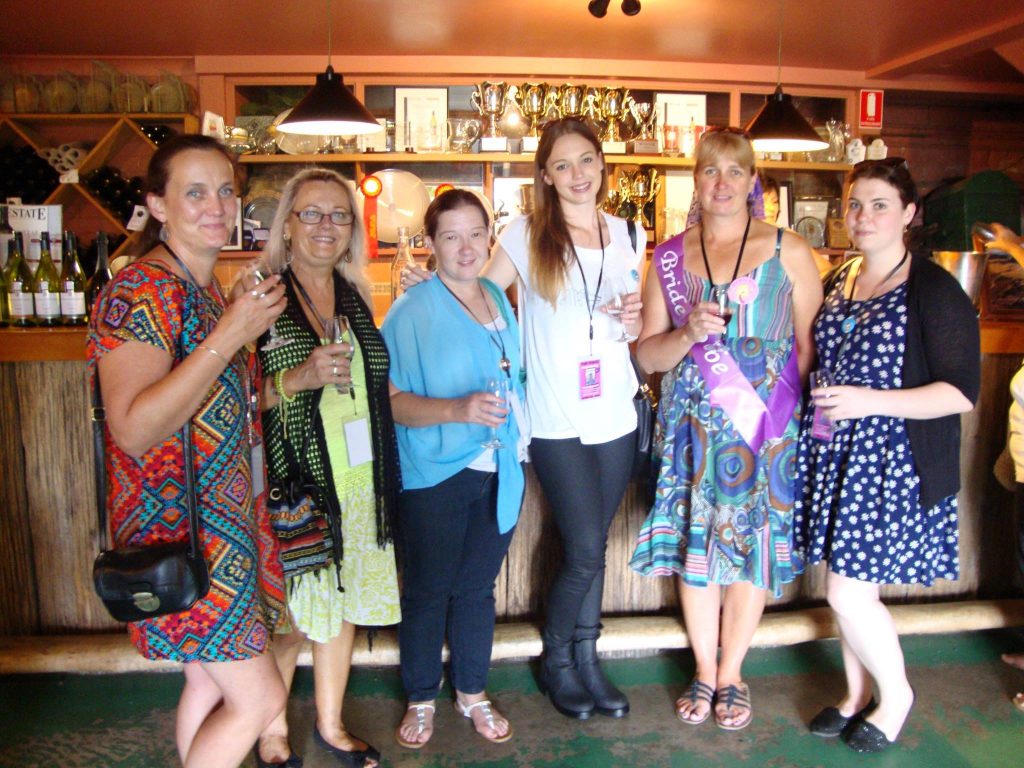 Hi all, we hope you are doing well as the middle of the year is here!

We are still delivering fresh fruit and vegetables from The Mill in Bowral to Sydney residents. Fresh produce from the Southern Highlands, straight to your door! Visit The Mill’s website at themillbowral.com.au for more information on their products and services.

Our most recent blog has been posted, on the proposed travel bubble between Australia and New Zealand (include any more relevant info), which could be coming to fruitition very soon.

In positive news, Australia has had few new cases and deaths since the beginning of May.  This success has largely been attributed to the population, for the most part, following isolation guidelines recommended by health experts. Australia’s situation as an island nation, where it is much easier to limit potential transmissions, and our policy of testing foreign arrivals, have also been strong contributing factors.

As a result of this, things are slowly starting to reopen. From mid May, cafes and restaurants have reopened for up to 10 sitting customers, and over the next few weeks, pubs and clubs could also be ropening, with permitted sitting customers rising to twenty.  Public libraries, gyms, and other facilities are also due to open their doors in June.

Some cruise lines have stated that they will be recommencing operations in June. One example is Royal Caribbean, who stated on their website that they will start sailing again on 12th June. However, when they next visit Australia depends on decisions made by Government at both a Federal and State level. Hopefully it all recommences sooner rather than later.

Don’t forget that once cruises come back to use Shire Shuttle Bus for all your group transport needs to and from both Circular Quay and White Bay terminals! We also cannot wait to resume our regular duties of taking our customers to the domestic and international airports and the usual weekend events and weddings.

On 20th May, the NSW Government announced that as of 1st June, regional holidays in the state would once again be permitted. If you are interested in travelling across the state  during the following month, don’t forget to contact Shire Shuttle Bus for your group transportation.  We offer a variety of group day tours, ranging from the Minnamurra Rainforest to Kiama, the Blue Mountains, the wineries of the Shoalhaven and Southern Highlands and more. Contact us for information on availability and remember that we can tailor tours to suit your group’s needs.

Also, if you are travelling via NSW TrainLink (formerly CountryLink) to long distance locations,  we can provide group transport to and from Central Station. 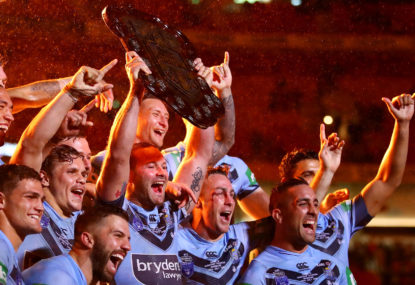 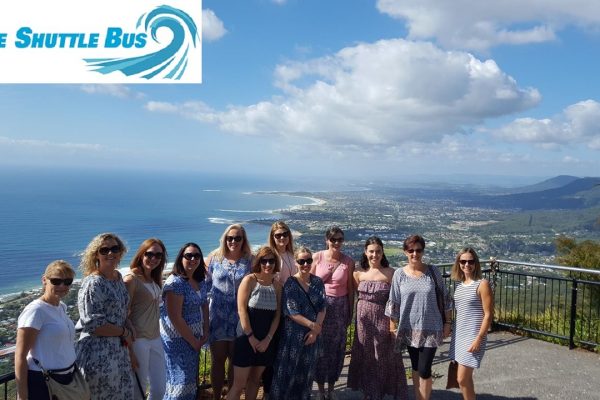 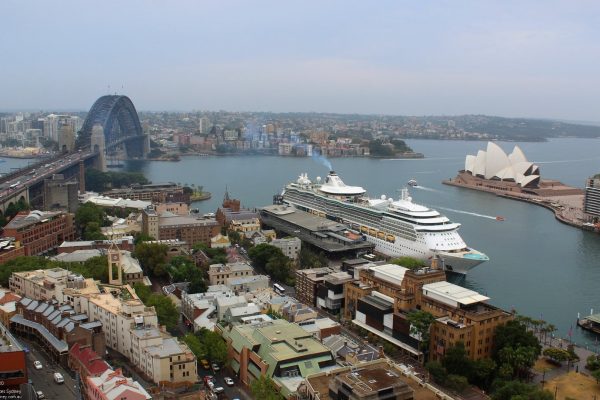