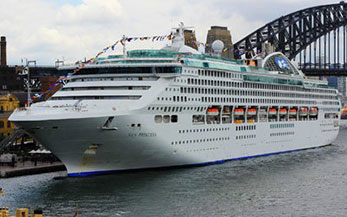 Cruise Ships that come to Sydney in 2019

Here are some of the cruise ships that are coming to Sydney during 2019 that Shire Shuttle Bus will be servicing!

For any cruise ship enquiries, go to our Cruise Services page